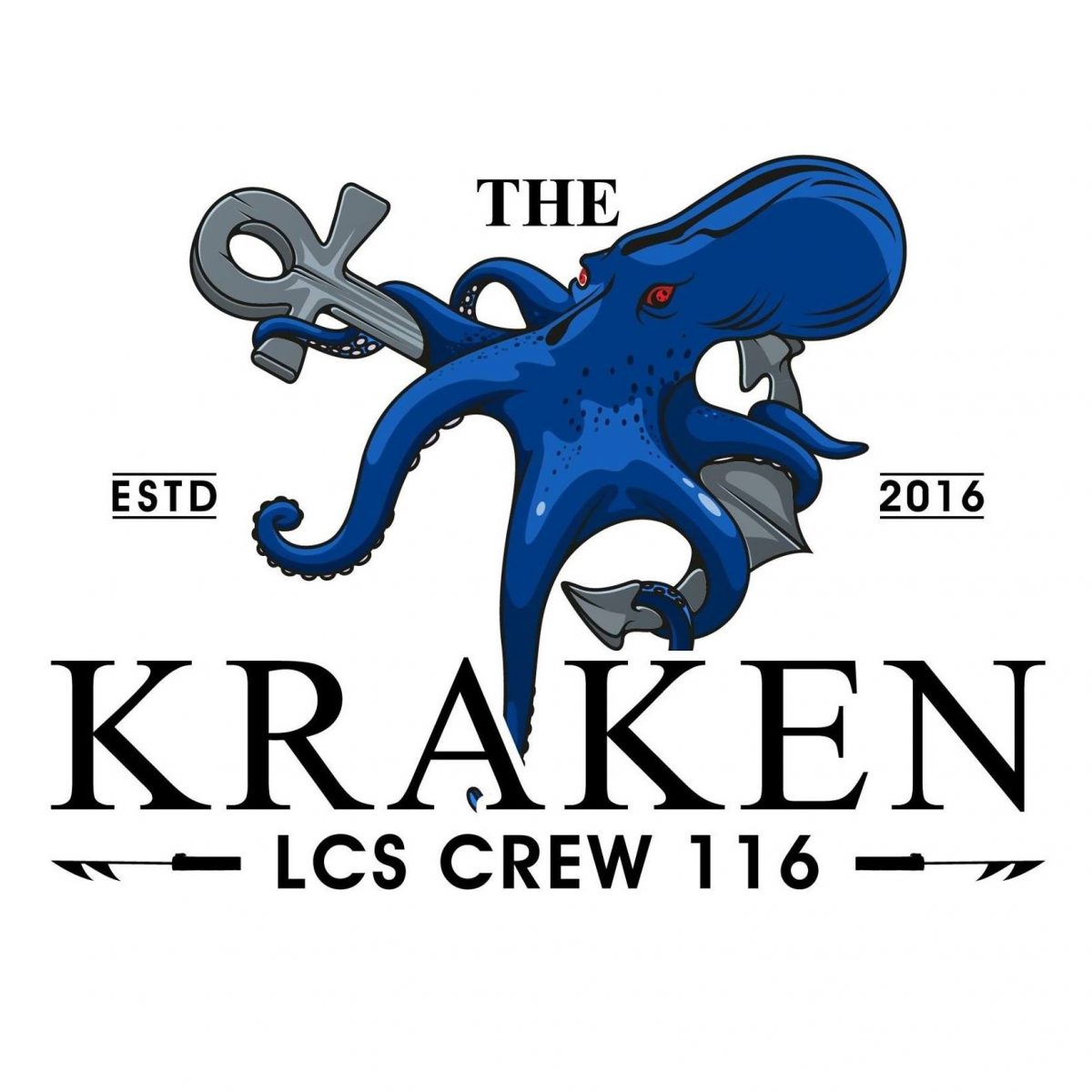 The new USS Billings is one of the Navy’s newest warships. It was built in Marinette, Wisconsin and is a Littoral Combat Ship (LCS) that will operate in waters close to the shore. The vessel also has a helicopter pad, a ramp for small boats and can be used by small assault forces.

While the USS Billings is the 15th in the class of fast and versatile Littoral Combat Ships, it is the first time that Billings has been honored as a namesake city.

FROM THE GROUND UP

1,976,000
Number of gallons per minute that go through the ship’s 4 waterjets can fill an Olympic sized swimming pool in 20 seconds
250,000
Total number of nautical miles LCS Ships have transited
12,500
Total number of jobs supported by the LCS BILLINGS
1,000
Total number of tracks the new radar can handle simultaneously
360
Average cost in millions for 10 ships under the block buy contract
150
Percent increase in number of ports LCS shallow draft enables
98
Total crew berthing – less than half the number for the Frigate it replaces
96
Maximum number of hours to swap out a warfighting mission package... most swaps conducted in less than 24 hours
45
USS BILLINGS' top speed in knots...fastest surface combatant in the fleet
42
Number of states with LCS BILLINGS suppliers
40
Reconfigurable shipboard space in BILLINGS' hull for future missions
5
Number of Freedom-variant LCS Ships delivered to the U.S. Navy