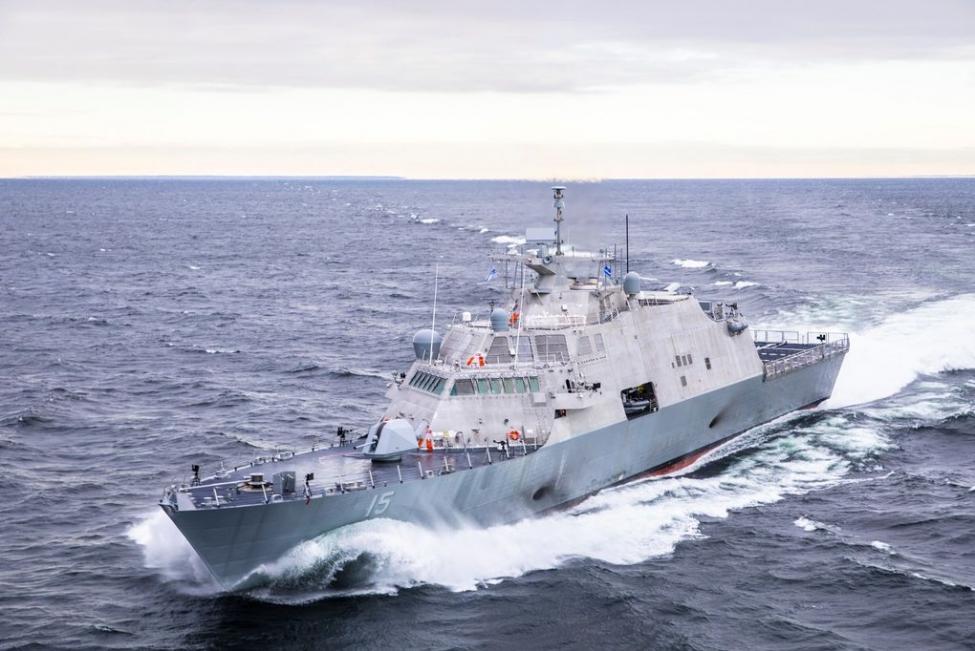 The future USS Billings is the 17th littoral combat ship (LCS) to be delivered to the Navy and the eighth of the Freedom variant to join the fleet. Delivery marks the official transfer of the ship from the shipbuilder, part of a Lockheed Martin-led team, to the Navy. It is the final milestone prior to commissioning, which is planned for later this year.

“Today marks a significant milestone in the life of the future USS Billings,” said LCS program manager Capt. Mike Taylor. “I look forward to celebrating the commissioning of this fine ship alongside the crew later this year where she will play an essential role in the new fleet of warships that will carry out our nation’s future maritime strategy.”

LCS is now the second-largest surface ship class in the U.S. Navy. In 2018, five LCSs were delivered to the fleet, and three are scheduled for delivery in 2019.